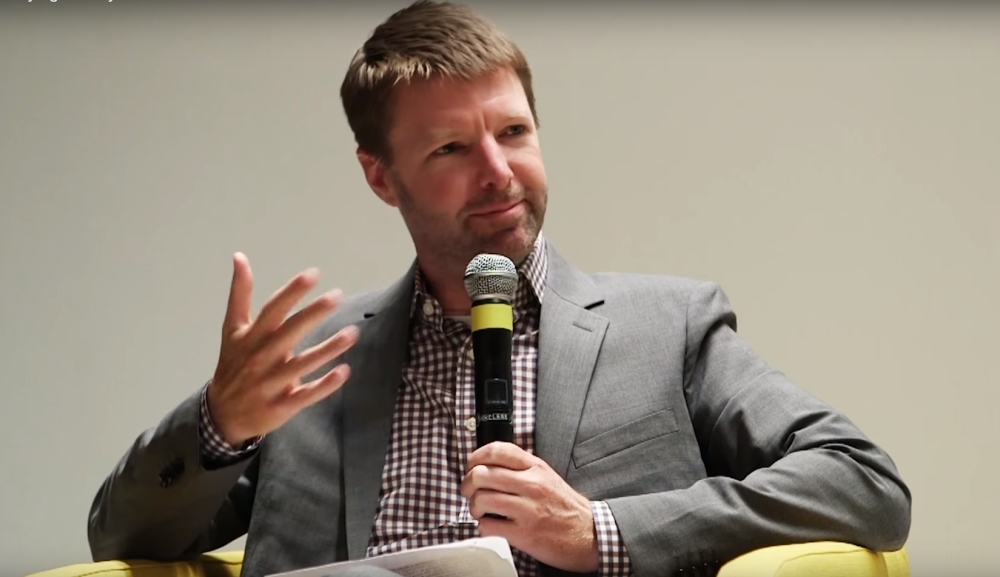 Green is the producer and host of The Modern Art Notes podcast, which is America’s most downloaded audio program about art. He is a periodic contributor to NPR. His first book Carleton Watkins: Making the West American won the 2019 California Book Award gold medal. Books will be available for purchase and signing by Green at the event starting at 6pm. Light refreshments will be served.

This event is a collaboration between Marsh-Billings-Rockefeller National Historical Park and Billings Farm & Museum.

The event is FREE; reservations are recommended: 802-457-2355 or by email: reservations@billingsfarm.org.