In Memory of Putnam Blodgett

Put Blodgett was our president of twenty years and a great champion of the organization.  Under Put’s leadership, Vermont Woodlands became the strong, relevant, and financially stable organization it is today.  His passing has left a large void in our organization as well as the forestry community in general. Put’s passion for the land informed his stewardship ethic and his dedication garnered him respect from everyone he met. He was recognized twice as Vermont Outstanding Tree Farmer and also Northeast Regional Tree Farmer, honors earned through an exemplary level of stewardship.

Will You Support Put’s Legacy?

Put never wavered in his commitment to growing VWA’s endowments.  In 2019, the board renamed an investment account at the Vermont Community Foundation the “VWA Memorial Endowment”. If you would like to make a donation in Put’s memory, please designate it to the Memorial Endowment or to one of his other favorites, the Upton Wildlife Endowment. Please indicate which you would like your donation should go towards.

A Call for Photographs & Remembrances

Won’t you please send photos and stories to us for sharing with others.  Please send to info@vermontwoodlands.org

Putnam, “Put” Blodgett, a leader in forestry, passed away March 3.  He  was president of Vermont Woodlands Association (VWA). You can read the obituary here.

“I  really enjoyed meeting up with Put at various VWA events over the years, “said VT NRCS State Biologist/Forester Toby Alexander. “We are all better for having known him, but he surely will be missed. He was a true leader for VWA, private forest landowners and good forestry.” Toby says that Put and Paul Harwood graciously hosted NRCS and partner employees back in 2013 to show what he had done over the years for forestry at his Bradford tree farm. “It was excellent,” recalls Toby. “What a wonderful property and great man.” He said that walking around the woodlot illustrated excellent management – large, straight trees everywhere.

They learned about the history of the property from Put, including the infamous splitting of his land due to the new Interstate system (1-91). “Obviously that still was a sore spot for him.” He also highlighted some of his experimentation with American beech control using herbicides and how it would travel to nearby beech saplings. His well maintained and vegetated woods roads were also a showpiece. “It was obvious he loved to try new things he had seen or read about elsewhere.” He showed off some deer exclosures he had fashioned to illustrate the negative impact that deer could have on forest regeneration. The tour participants were also treated to stories from his Challenge Wilderness Camp for boys and he pointed out places around the woodlot where kids had bivouacked and learned to survive in the wilderness. “We are all going to miss Put,” said Toby. 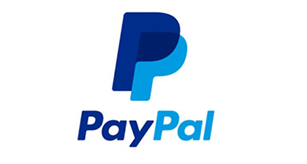 Donate to Us Via PayPal

We appreciate the support you provide. By using the PayPal option you don’t need to wait for the annual appeal. Send your donation at any time to help us maintain our Voice for Healthy Forests. 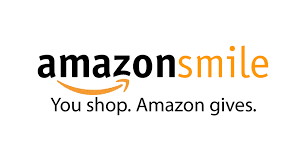 Sponsor Us on Amazon Smile

Do your Amazon shopping at smile.amazon.com and select VT Woodlands as your charity of choice. The AmazonSmile Foundation will donate 0.5% of your purchase to us. What a great way to support us! 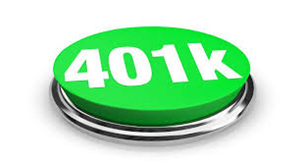 Donate from Your 401k

If you are 70-1/2 and must take Required Minimum Distributions from your Individual Retirement Account, consider designating VWA to receive a qualified charitable contribution. 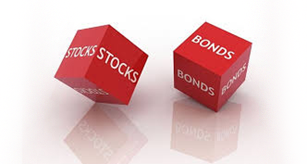 Turn your portfolio investments into contributions. We gratefully accept donations of stock to be sold at market value and added to our investment portfolio in a fund or endowment.