Agroforestry is ‘win win’ for bees and crops, study shows 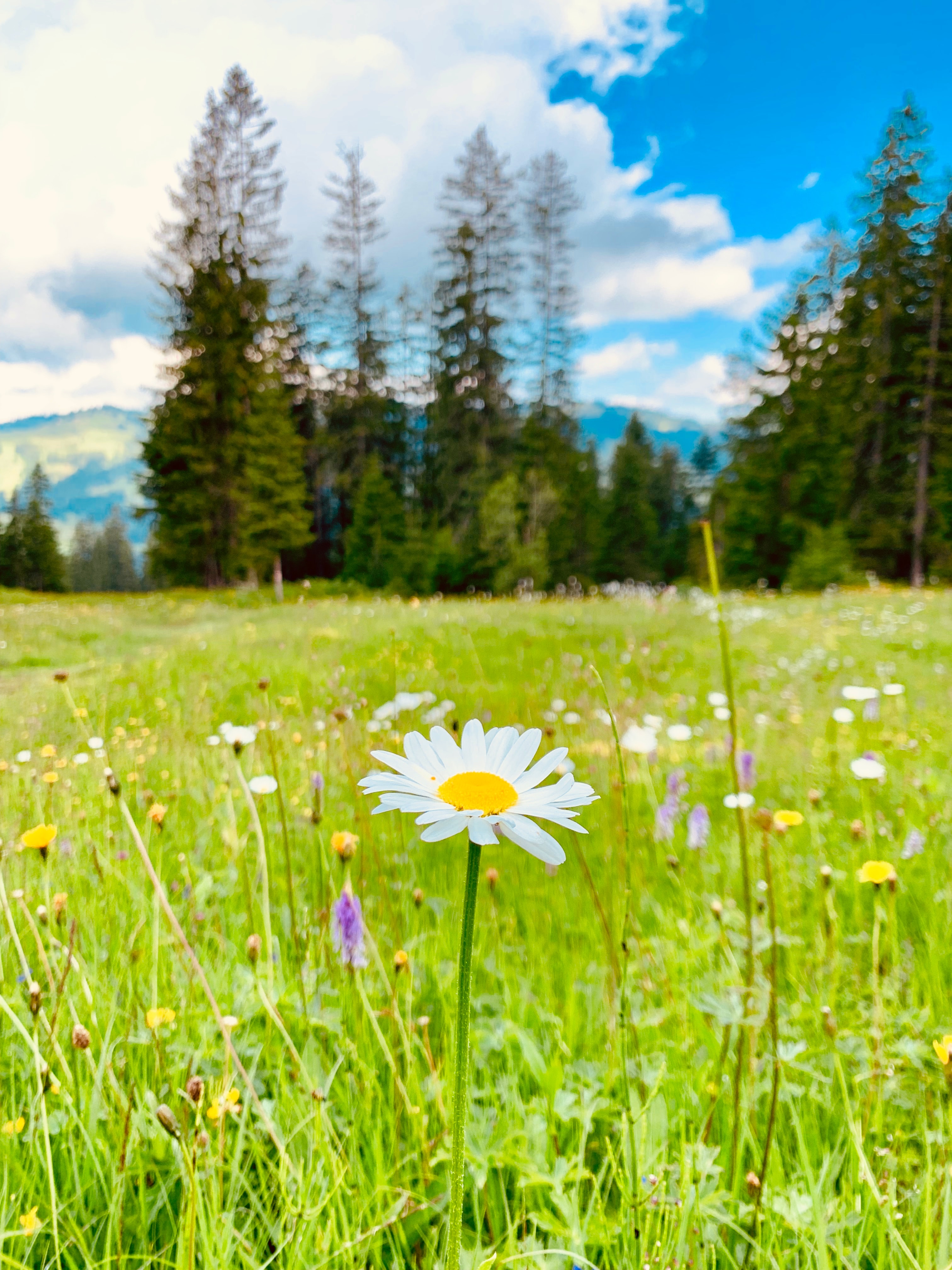 Agroforestry is ‘win win’ for bees and crops, study shows

The study, led by the University of Reading and published in the journal Agriculture, Ecosystems and Environment, provides the first observed evidence that agroforestry increases wild insect pollinator numbers and increases pollination.

The team found agroforestry sites had double the number of solitary bees and hoverflies, and in arable agroforestry sites there were 2.4 times more bumblebees than in those with just one kind of crop. Solitary bee species richness also increased tenfold at some sites. These increases in wild insect pollinators resulted in more pollination, as potted flowers left out in the study fields had up to 4.5 times more seeds.

The findings support mooted plans to implement agroforestry in Europe in the near future, showing that agroforestry could help stop the global decline of pollinators, partly resulting from intensive farming methods.

Dr Alexa Varah, who led the study while completing her PhD at the University of Reading and now works at the Natural History Museum, said: “Insect pollination is globally important for ecosystems and for growing the food we need to feed rising populations.

“It is ironic that agriculture, which relies so heavily on pollinators, is actually one of the biggest contributors to their decline. Our study finally provides some proof that agroforestry is win-win for wild pollinators and for farmers growing crops that need pollinating.”

Around 35% of the crop volume produced worldwide is estimated to be dependent on insect pollination, but efforts to improve wild plant diversity on agricultural land have not stopped pollinator decline. Agroforestry has long been suggested as a solution to halt the decline of pollinators, yet observational studies in temperate climates have been virtually non-existent.

Dr Varah said: “The next step is to look at yield in these mixed systems. If yield is also higher, agroforestry could be a great way to boost crop production as well as pollinator numbers, allowing us to produce more food in a more environmentally sustainable way.”

Information courtesy of the University of Reading via EurekAlert!

Photo by Marina Kraus on Unsplash!